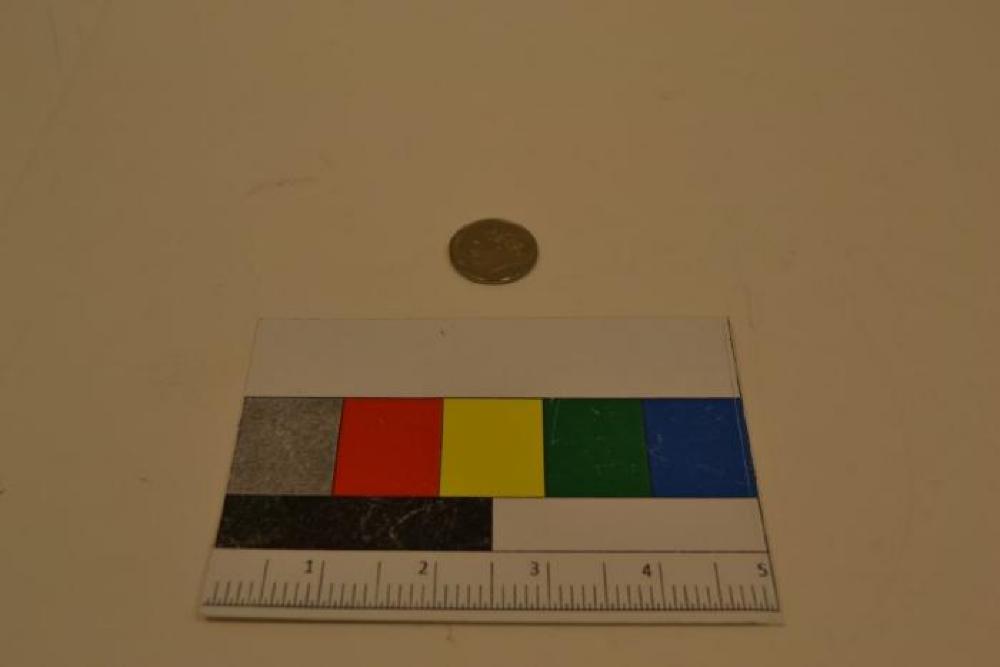 Pete Poulos Collection (is part of)

This is a 10 drachma coin from the year 1976. On the front side is a portrait of the ancient Greek scientist Democritus. He appears in a similiar fashion to U.S. presidents on American coins. His name is inscribed in greek letters next to his head. The back of the coin features a representation of an atom. This is most likely in relation to the fact that Democritus was a scientist. Around the atom in the center, what may be the words "Hellenic Democratia" appear in Greek. Under the atom the word "drachma" appears in Greek. Under the word "drachma" appears the number 10, which is in between the number 1976. The edges are smooth and the coin is a silver color. Closely resembles a larger American nickel.

The coin was minted in 1976, at the beginning of the Third Hellenic Republic. In 1974, Greece reunited after years of military rule under the Third Hellenic Republic. The reason that the ancient Greek scientist Democritus appears on this coin is that the new government wanted to celebrate their history. The coin was worth ten drachmas, which is equivalent to about $0.04 dollars.