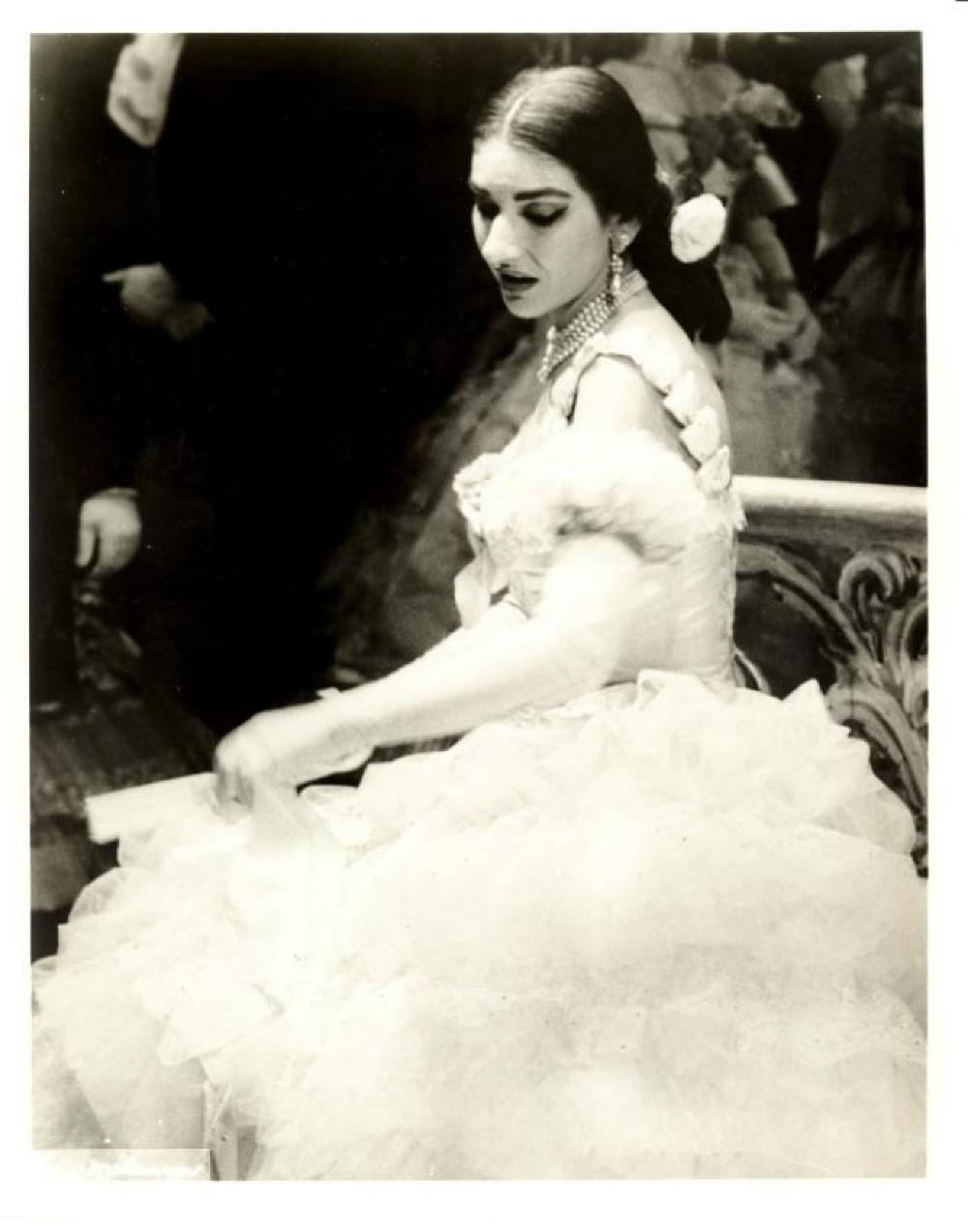 Callas, Maria (is related to)

Publicity photograph of Maria Callas, as Violetta, in "La Traviata"